The Berserker (バーサーカー, Bāsākā?) is a job in Final Fantasy Airborne Brigade available once the player clears the Pravoka Region. 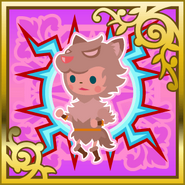 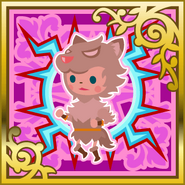 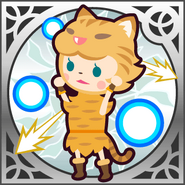 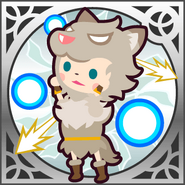 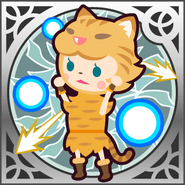 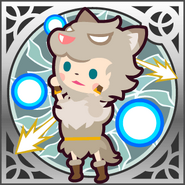