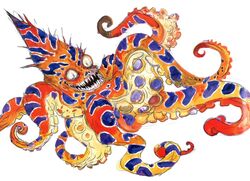 The arranged track from Dissidia Final Fantasy and the original SNES version can be bought from the in-game shop for 3,600 gil.

Metal Kombat for the Mortal Man

Lord of Vermilion Re:2 FAN KIT