Spheres
Barusa is a main character from King's Knight -Wrath of the Dark Dragon-. 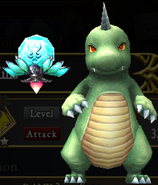 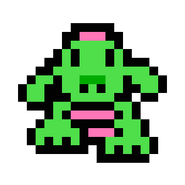 Retro render (4★).
Add a photo to this gallery
King's Knight -Wrath of the Dark Dragon-
Retrieved from "https://finalfantasy.fandom.com/wiki/Barusa?oldid=3287885"
Community content is available under CC-BY-SA unless otherwise noted.