Avatars are magical beings, some of which can be called forth by Summoners in Final Fantasy XI. Summoners can form a pact with an Avatar, enabling them to summon them in battle. Avatars can be encountered as both allies and enemies.

There are eight avatars, known as the Sleeping Gods (or the player-given name "celestial avatars"), represented on a stellar map. Each of them is tied to one of the eight elements of Vana'diel and has a constellation in the night sky. The Avatars themselves sleep within Protocrystals hidden across the world, and if an Summoner defeats them in battle they may form a pact with the creature and are allowed to summon a part of their power (in the form of an avatar) within the normal world. It is said when the sleeping Avatars awaken they will return the world to its true state. However, this does not apply to Alexander and Odin, who are the subjects of a separate myth.

The legend said that these Avatars were previously mortal beings, enlightened races, animals, and beastmen alike, that were transformed into Avatars and taken by Goddess Altana to heaven because she was touched by their action in their lifetime. They also appear as stars constellations in Vana'diel's sky, with an important person or artifact in their legend as their notable and brightest star, along with notable beasts in Final Fantasy series like Behemoth and Bomb.

1 - Can only be briefly summoned by a Summoner under the effects of Astral Flow. 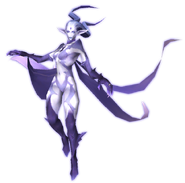 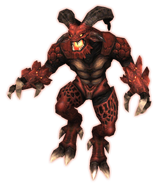 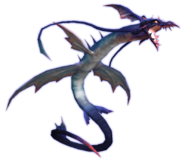 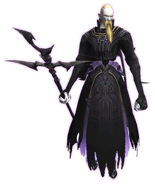 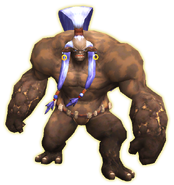 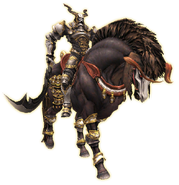 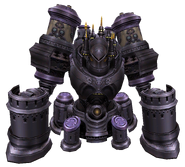 2 - Not obtainable by players. 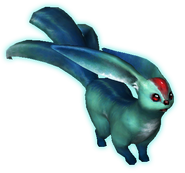 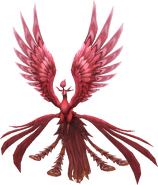 Atomos is an avatar that exists beyond the normal realms of reality. Residing in the Walk of Echoes, it is the devourer of time and serves to indiscriminately return dispensable time to the void. Smaller representations of it appear as Cavernous Maws strewn across Vana'diel. These maws serve as portals for players to travel between different dimensions and times.

Cait Sith is an avatar that was created by Altana in order to negate the timeline where the Enlightened Races lose the Crystal War and are driven to extinction. There are initially ten black Cait Siths and ten white Cait Siths. The black ones eventually merge into a single entity, which is the one players can summon.

Siren is a mysterious avatar referred to as The Forgotten Avatar who plays a role in the Rhapsodies of Vana'diel storyline. She is not yet summonable by players.

Avatars is the name given to summons used by the Summoner job. Each Avatar has its own unique abilities that allow them to fill different roles in groups, but they continually drain the Summoner's MP while summoned. This is known as their perpetuation cost. When the Summoner's MP reached 0, the Avatar is dismissed.

Elemental Spirits can also be summoned. They have a much shorter casting time but a higher perpetuation cost, and cannot be controlled through the use of Blood Pacts unlike most other avatars. It should be noted that whilst summonable Elementals are classified as avatars, those that are fought as enemies belong to the Elemental genus.

In addition to Blood Pacts, Summoners can use Astral Flow, which unleashes the avatar's full power. In this state, avatars do not drain MP, and the Summoner can command an Avatar to use its signature ultimate attack, such as Shiva's Diamond Dust. Astral Flow pacts consume all of the Summoner's MP to do so, but do not release the avatar because of the free perpetuation. The Avatars Odin and Alexander can only be briefly summoned while the summoner is under the effect of Astral Flow, performing their own powerful abilities before disappearing once more. Alexander and Odin uniquely cancel Astral Flow.

Detects Spellcasting
Absorb elemental damage
List of Avatar Enemies
Avatar is a genus of enemies that are seldom fought. Players usually fight them in battlefields to obtain them as summonable avatars or in battlefields relating to quests and missions. Almost all other instances of avatars in battle are when they are called forth by enemy summoners. In such instances, defeating the summoner will instantly dismiss the avatar. Some avatars also appear only to unleash their Astral Flow attacks when enemy summoners use Astral Flow, and are not seen for the rest of the battle.

Shown here are enemies of the Avatar genus not listed above. 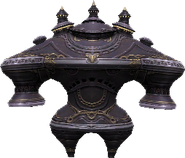 Carbuncle appears as a summon.

Some avatars appear as cards.