For the page on the original version of the game, see /Original

Arcane Magicks is a skillset in Final Fantasy XII. It deals with damage-dealing spells, and its licenses are exclusive to the Red Battlemage.

The success rate of negative status spells are unaffected by the target's Magick Evade.

In the Zodiac versions most Arcane Magicks were re-classified as Time Magicks while the powerful Fire-elemental spell, Ardor, was moved into the Arcane Magicks. Only the Red Battlemage can wield Arcane Magick, and certain spells can be obtained from treasures. 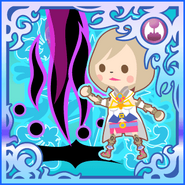 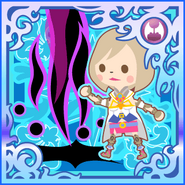 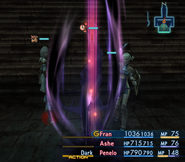