Gain the aid of woodland friends.

Animals, also called Critt, is a command in Final Fantasy V. It is the level 1 ability of the Ranger, and calls a creature to assist the party. The triggered effect is random, but more animals become available as the character levels up. In the chart below, the level column refers to the minimum level at which it is possible for a character to call that animal. For example, the Unicorn will never appear unless the character is at level 60 or higher.

Animals is not innate to Rangers. It can be equipped by any job after obtaining job level 1 as a Ranger, for only 10 AP, making it very cheap. 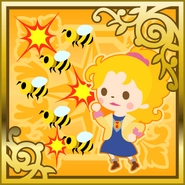 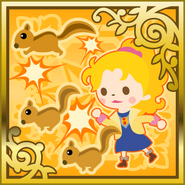 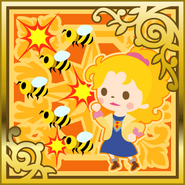 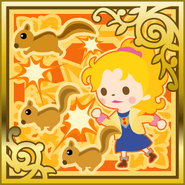 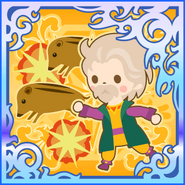 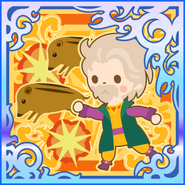 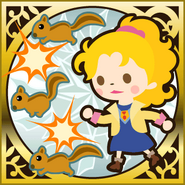 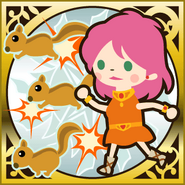 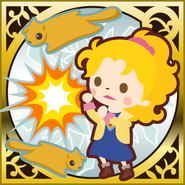 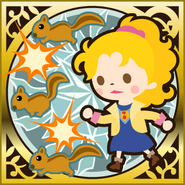 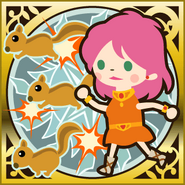 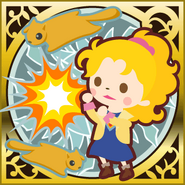 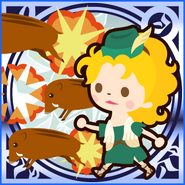 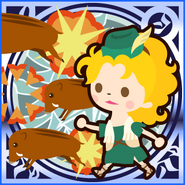