Anima is a dark-elemental Eidolon from Final Fantasy Dimensions II. She can be obtained as a signet for Jornee to equip by completing the "Defending the Tower" side quest in the Ancient Era White Mage Tower.

Anima teaches Jornee Darkra abilities and provides her with high HP and a decent magic stats. Should the player obtain a Black Gem II from the side quests available in Chapter 4-1, they can evolve Anima's signet earlier to allow Jornee to have access to a passive that increases her dark-elemental attack power by 14%, increasing the damage of her Darkra spells. Anima's signet is replaceable by later game signets.

Anima's signet artworks take influence from the summon's original appearance from Final Fantasy X. The final artwork of Anima shows her bottom half that appeared during her Oblivion Overdrive from her original game.

Anima teaching Requiem abilities in the original free-to-play version is a reference to the ability being her Summoner Seymour Guado's Overdrive from Final Fantasy X.

The following are the abilities Jorne can learn from Anima: 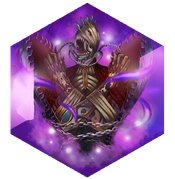 In the original free-to-play versions of the game, Anima could only be obtained through the summon draw shop and she could be equipped by any party member. There were two variations of Anima signet; one that taught Darkra abilities, and another version that taught Requiem abilities. 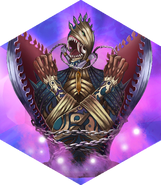 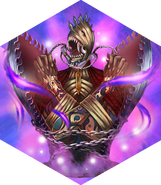 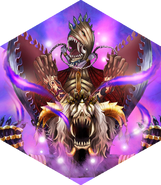 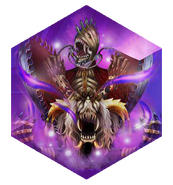