Restores HP to all allies.

Angel Feathers (エンジェルフェザー, Enjeru Fezā?, lit. Angel Feather), also known as Reviver, is a recurring ability in the series. It is the ability of Seraph, which generally heals the party's HP.

Angel Feathers is the ability of Seraph. It restores HP to all party members with a spell power of 18 at the cost of 18 MP.

The first version of Seraph has Angel Feathers as its summon attack, which heals a moderate amount of HP to all party members and raises their attack, magic, and speed for one turn. 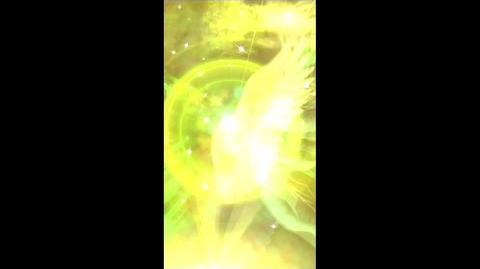 Angel Feathers is an ability used by the Seraphim Magicite. It restores HP to the party and reduces the chance for the enemy's status-inflicting attacks to take effect. 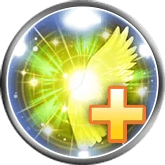