Some primers are "Missable", meaning there will not be another chance to obtain them on that save file after leaving their location. Primers XIX through XXII can only be obtained on the player's storyline visit to the location. However, they can be also acquired by syncing the primers with the Al Bhed Spheres available in the travel agencies.

Speaking to Rin aboard the Fahrenheit after collecting all the primers will reward 99 Underdog's Secrets.

Al Bhed Primers are obtained by watching certain cutscenes where the language is spoken, or at the excavation minigame at Bikanel.

The player can still get the Djose and Macalania primers in Chapter 2 if missed in Chapter 1.

The Al Bhed Primer is a special trade accessory obtained via Battlegen in a battle against a Friend Card of Jecht, and is used to create the Wyrmhero Blade. When the item description is translated from Al Bhed, it reads "Give my best to Y, R, and P". This is a reference to Yuna, Rikku, and Paine.

Al Bhed Primer was the currency used in the Gagazet Exchange Event and dropped by the enemies that appeared in said event. 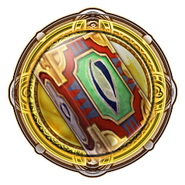 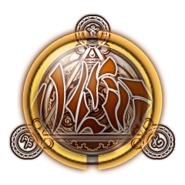