So up until a few years ago, Stella Nox Fleuret was going to be the heroine of FFXV. Recently she was replaced by Lunafreya, for reasons that are still probably incredibly stupid and prone to inspire fanboy outrage. Like the very thing I'm writing right now, weirdly enough.

Lunafreya sucks. She does nothing. She has no powers. She has no agency. Freaking Nyx had to do all the fighting for her, and she was not worth the concern. I just saw the FFXV movie last night, she was worthless. Her only job was to hold a ring and to run away to be banged by Noctis. That's your female character now? She's as worthless as people say Rinoa is (even though Rinoa has Angel Wing and can wreck shit if needed).

I don't know what Stella's intended role was or why it had to go. But there's a screenshot of her using a rapier and magic. So she's already a better character. Lunafreya is junk. 0/10.

Well, I don't know why Stella was replaced but one ting's for sure, she wasn't a heroine in Final Fantasy versus XIII. If you look at the trailer, she uses the same technique as Noctis by summoning weapons from thin air in order to fight against him.

But anyways, if Lunafreya from XV turns out to be an enemy, it would be awsome to fight against her at the end. Maybe she has hidden powers somewhere which we might see in the game? We did see her spear in the trailer while she was standing in front of Leviathan.

I haven't seen the movie yet but still am so PUMPED up when I get my hands on the deluxe edition. Also, I can't wait for this BADASS game.

I have found out the reson behind Stella being replaced. Here is the link:

Stay tuned for this youtubers videos. He is awsome and he is the one I got all this information from. 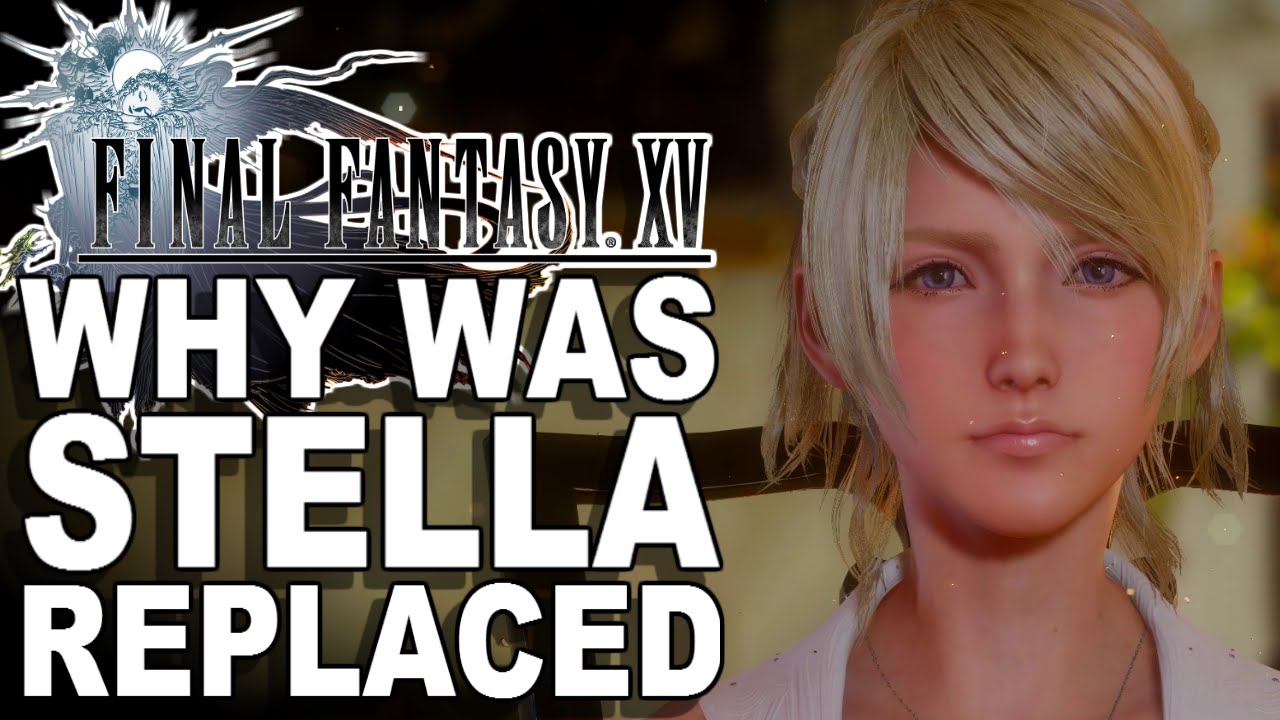 "I don't know what Stella's intended role was or why it had to go. But there's a screenshot of her using a rapier and magic. So she's already a better character."

Okay, well, here's a gif of Luna using magic powerful enough to frighten Leviathan, a creature that is basically a god. i.imgur.com/UEKStgC.gifv

So if we're judging a character's quality only on their strength, then surely Luna easily beats Stella. :P

Anyway, I haven't seen Kingsglaive yet, but my friend came out of the UK premiere about an hour ago and said she thought Luna was kinda boring too. I hope she'll be more interesting in the actual game.

What do you think?