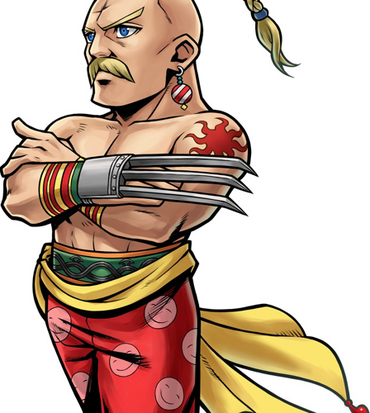 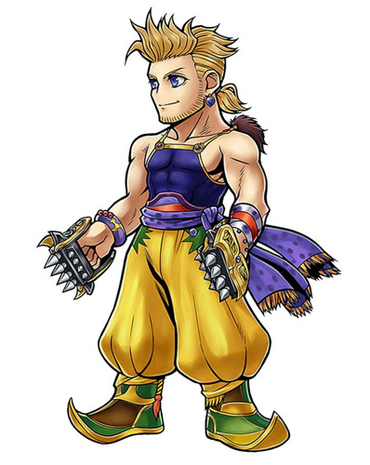 No, I'm not asking for help (but there is a question at the end I'll like the answer please). I just really wanna let out how different this playthrough of FFXII is being in comparison to the others.

For starters, I discovered Reks has Cure and Thunder. That certainly changed some things. I had already made a post about it, but I can remark it all again. To start, Reks got no damage from Remora (the first boss) because he stayed behind casting Thunder. So that's good; I didn't spend Potions on him like I usually do. Killing the 3 guards was also easier, a Thunder and an attack each and they were quickly killed.

From there, it went pretty normal until I reached the Tomb of Raithwall.

Now, I do always take a little break when I reach the tomb, but it never was like it was this time. I usually only spend some extra time in the Sandsea to get the money I need to get the best gear Dyce can sell me, but this time things were a bit different. First, I backtracked all the way back to Rabanastre, checked the hunts' board, saw the new hunt, killed it, and I also went to Bhujerba and the Lhusu Mines. I never killed Rocktoise this early in the game, but there's always a first time. Same can be said for the Cluckatrice hunt, in Giza Plains. Having Vossler certainly helped a lot lol.

Got some more rare game in the process, which is good. Speaking of rare game, in Tomb of Raithwall, there's a rare game that has 20% of spawing by the Lich's Divide ability. Lichs only appear after you interact with the jewel. Do they ever get to appear again, or must I really try to get it at that specific moment? Because if so, I'll need to reload the game.

All of it
Some of it, but not all
Only the ones that appeared in front of me
I never played XII :P

Why, yes, another one from Tactics. This time, it's Delita.

How did he even became a king? Wasn't Ramza the one with noble blood? Square changed their roles lol 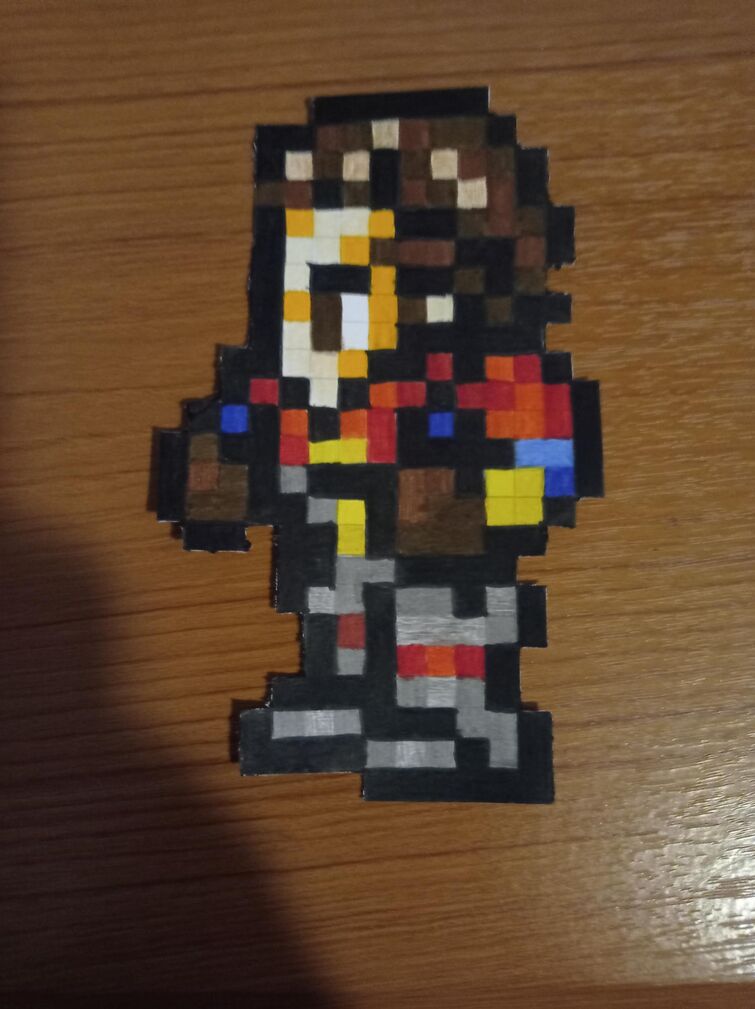 And that will be all for November. Gotta start working on the December ones.

It's the birthday of our beloved thie-, I mean, treasure hunter and cowboy, Locke and Irvine.

Yes, they were born on the same day. 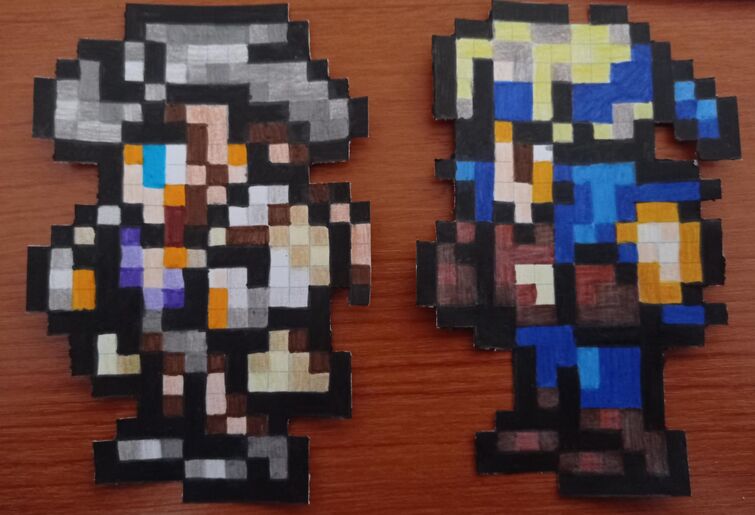 Please ignore the fact that Locke's hair looks green. It is suppostly silver, but the sprite gives it a weird color that goes well, but I kinda messed it up. It happens.

And tomorrow will be someone else from Tactics and that will be all for November. Two months done with 5 more extra characters that aren't listed. Not bad. 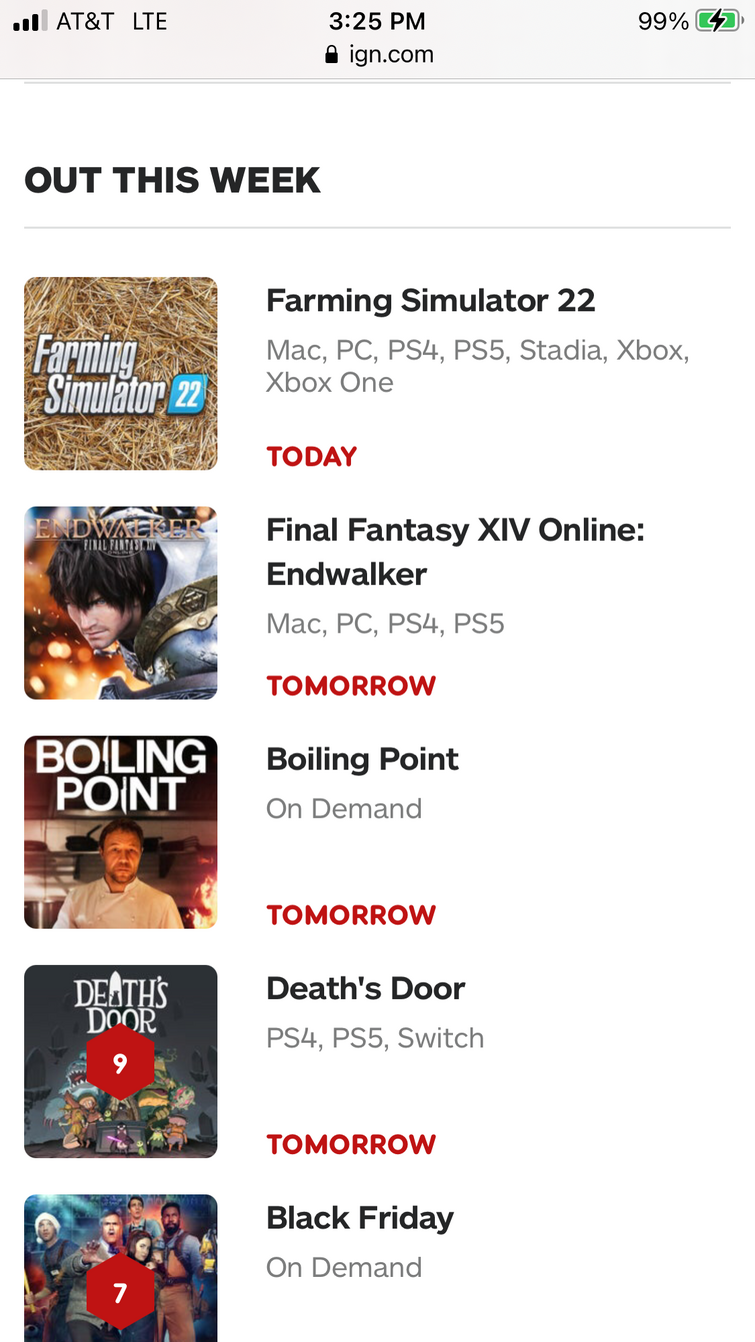 It feels like they’re deliberately mocking us with this.

Having breakfast, my brother had the TV on Cartoon Network and he was watching The Incredible World of Gumball. The name of the episode was "The Console"

And that was all I noticed.

Yesterday was Kefka's, today is Yuffie's. Our first ninja on the list. 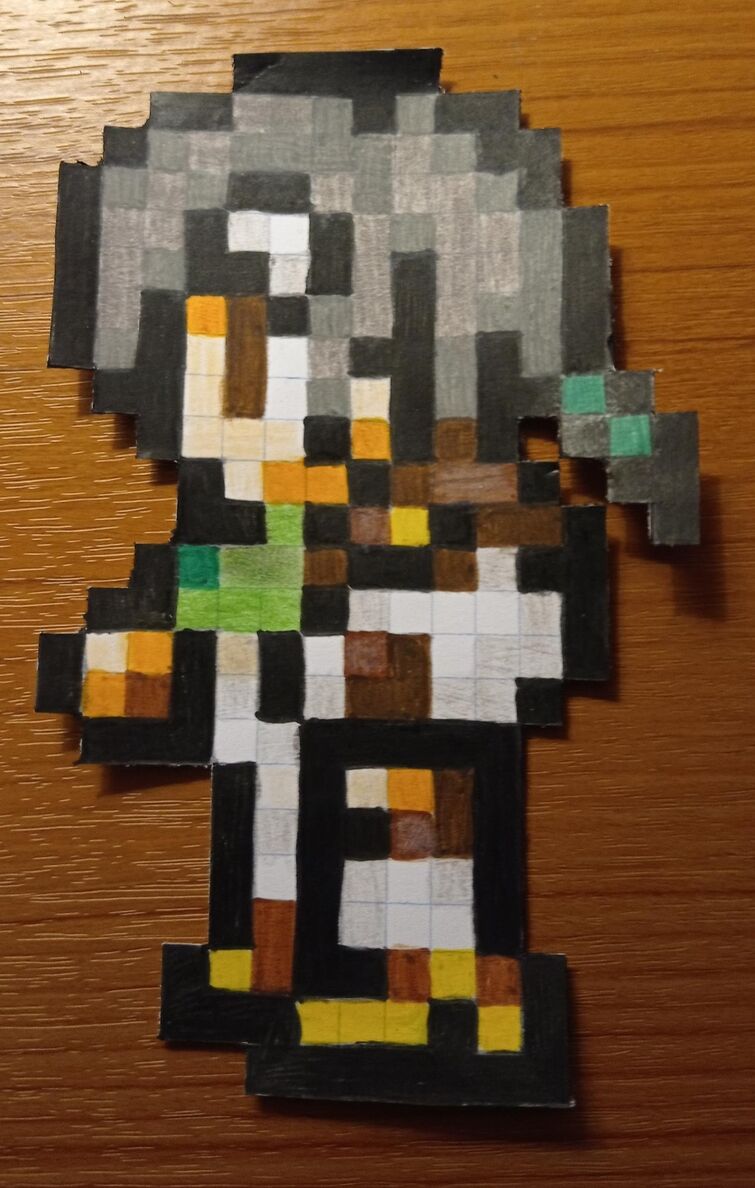 Don't forget to keep your materia safe or before you know it, Wutai is destroying you!

Next it will be 2 people at the same day. 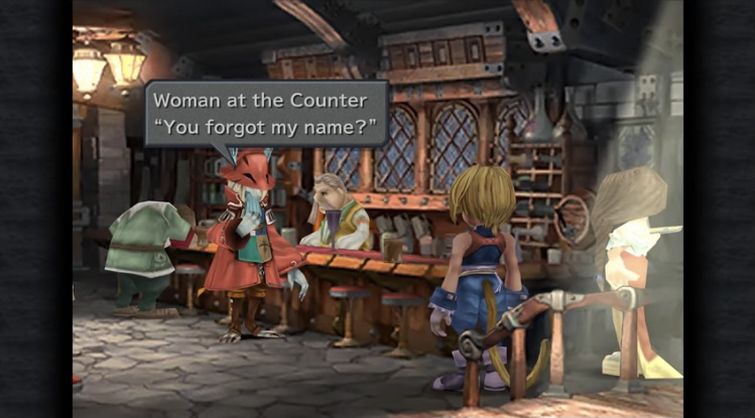 They Foreshadowed Freya’s Insecurity about being forgotten during her reunion with Zidane, has anyone else noticed this? I love how subtle it is with her looking down, this is a very underrated scene in the game and i thought it deserve a minute of recognition. 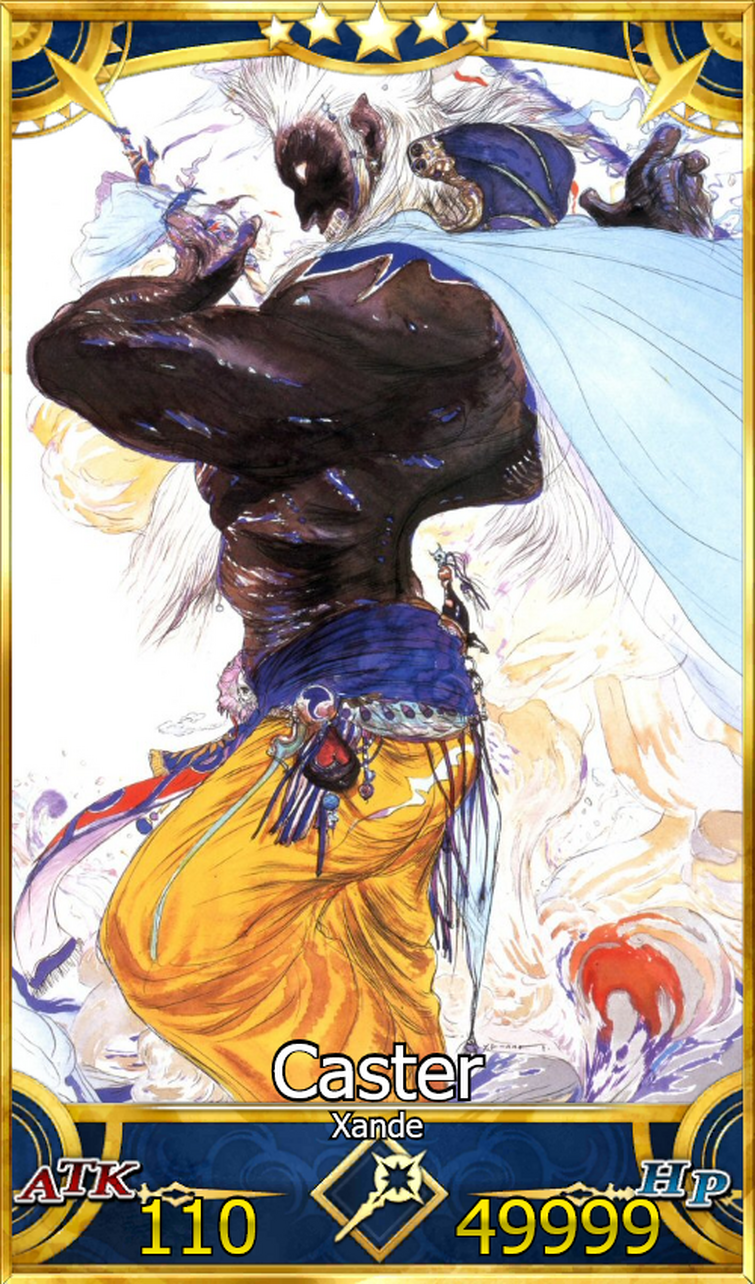 Yup, you read that right. It's Kefka's birthday today.

What? You didn't get the joke? I'm 50% sure it's not the first time I'm telling it here, but Kefka's last name (Palazzo) means palace in Italian, so Kefka is a palace. 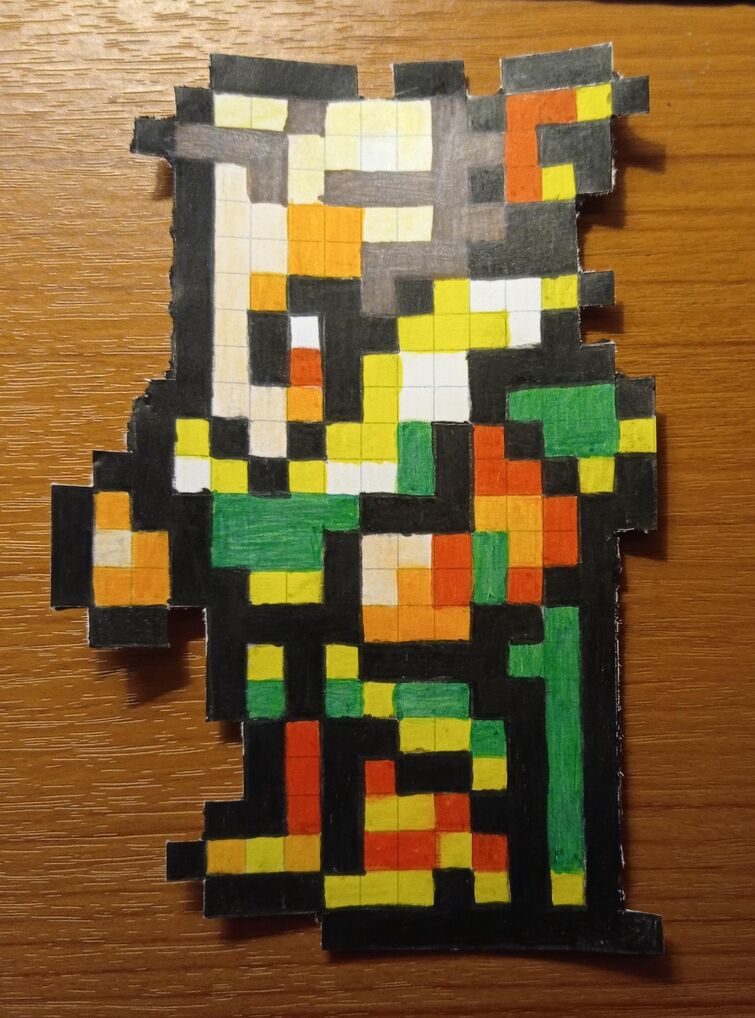 And yeah, it did ended up messing a bit the hair. I thought it would come out a bit different than it did, but everyone sees it's Kefka, so it's fine. Every detail you need to see Final Fantasy's joker is there.

Well, I guess Kefka's birthday will be slightly hard to forget for me, as today it's also the birthday of someone from my family lol 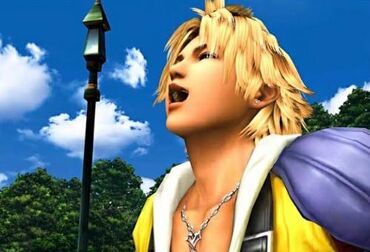 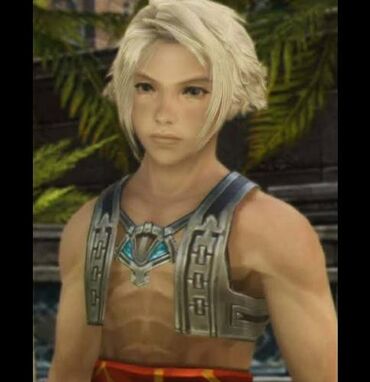 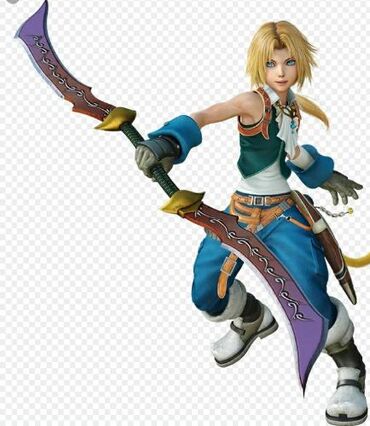